Founded in the mid 1940’s by Hugh Sticksel, Sr., what is now known as Advanced Eye Care, began as a solo practice in Amarillo, TX. In 1965, Hugh Sticksel, Jr. joined his father in private practice, followed shortly thereafter by the addition of Ken McCarty. After 10 years in solo practice, Bill Sansing joined the group in 1974, bringing with him recent Optometry School graduate, Steve Cowan. In 1974, the new partnership of Sansing, Sticksel, McCarty, and Cowan moved into their new location on Paramount Blvd in Amarillo.

Just to the south in Canyon, Bill Townsend and his wife Janet opened up their private practice in 1979. The late 1990’s brought a lot of changes to this group as three new offices were established in Dalhart, Dumas, and Hereford, bringing a whole new generation of doctors to the fold. Vanessa Ransom Anderson joined the group, followed shortly thereafter by third generation Optometrist, Heidi Sticksel Hawkins. Following the tragic and untimely death of Hugh Sticksel, Jr. in 1999, Melanie McCarty Thompson and Kevin Appel also joined this now expanding group of dedicated doctors. 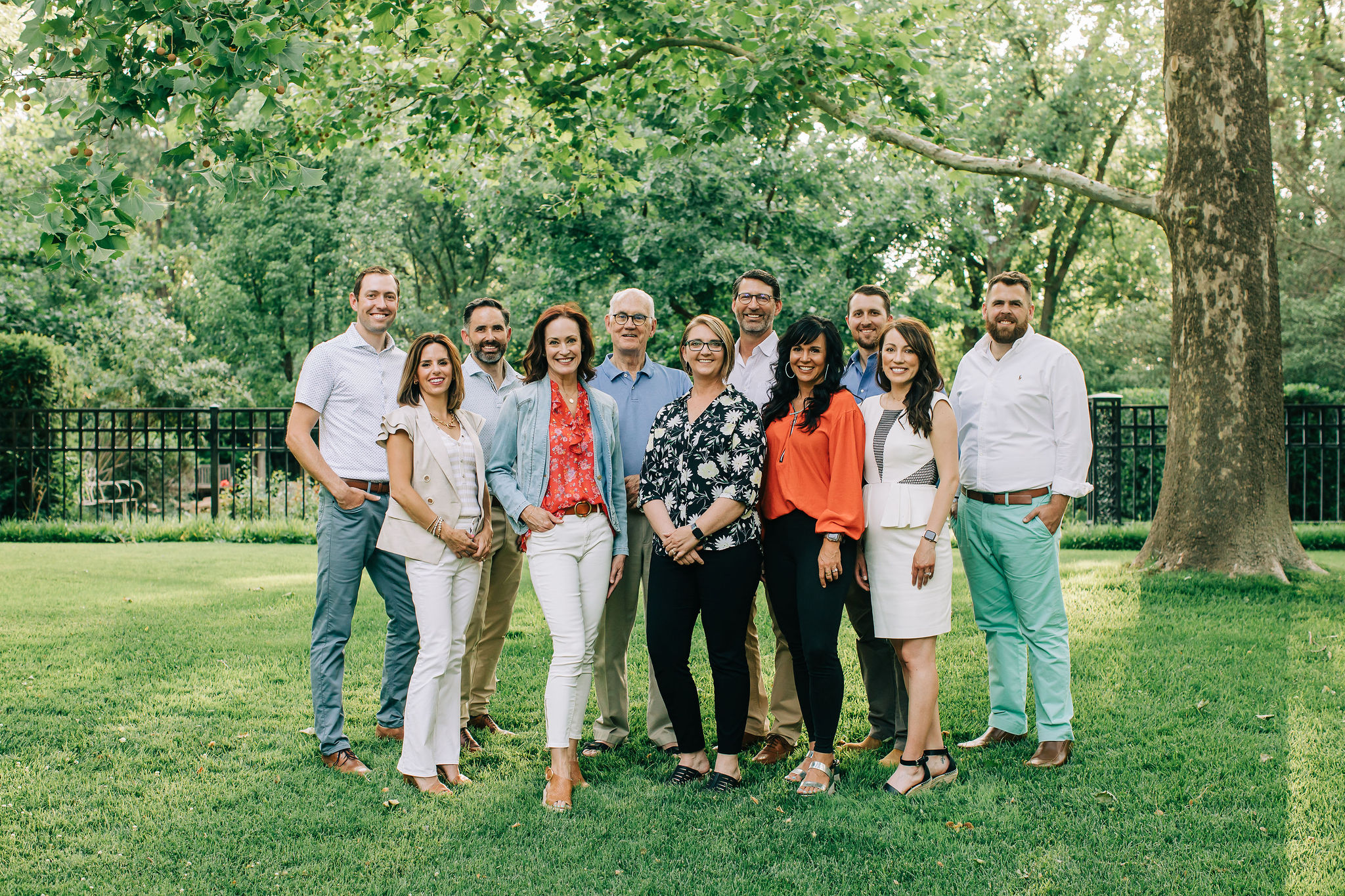 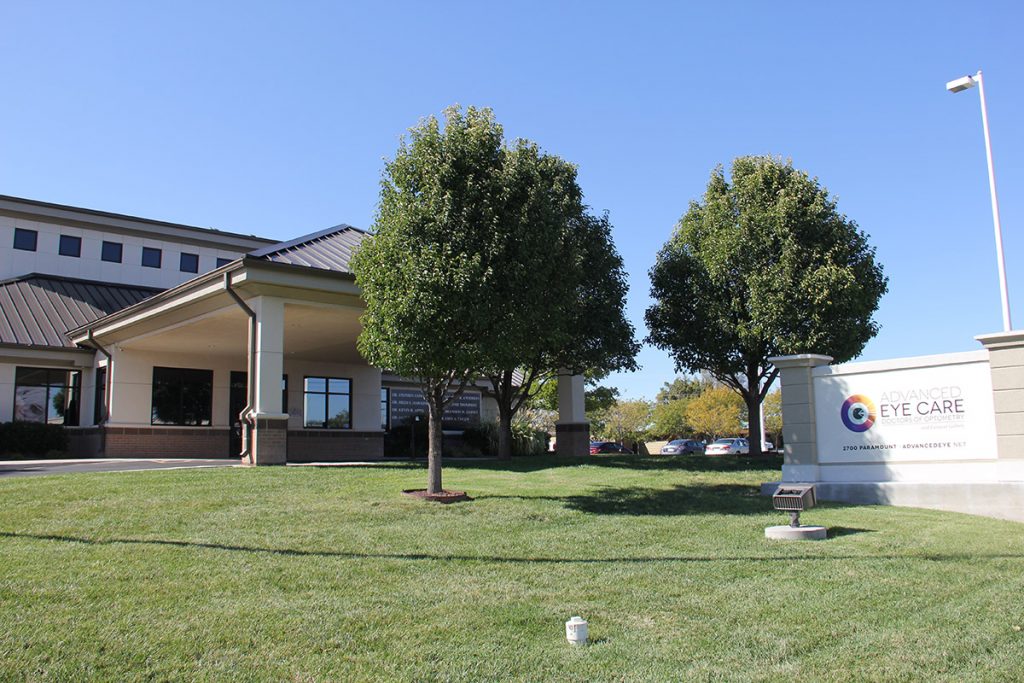 In 2000, the need to unite under one common name resulted in the formation of what is now known as Advanced Eye Care. With locations scattered throughout the Texas Panhandle, this diverse group of doctors emerged as a partnership dedicated to providing high quality vision and medical eye care services to the region.

More additions to the group came to the group with Brandon Dabney in 2005, Jack Thomas in 2011,  Lauren Salazar in 2014, and Erin Taylor in 2015.  With more growth came the newest doctors to join the team:  Aaron Stephenson in Canyon in 2020 and Matthew Parker in Dumas in 2022.

With all the growth, the Advanced Eye Care motto quickly became, 11 doctors, 4 locations, 1 priority—you! We are proud to provide some of the best optometrists in the Texas panhandle. Striving to provide only the highest level of eye care, the doctors at Advanced Eye Care truly put you, the patient, first.

We provide primary eye care for the entire family – from treating and managing eye disease, helping children with vision related learning disabilities, fitting all types of contact lenses, co-managing post-op LASIK and cataract patients, to offering the latest in eyewear design and technology – these are the things that the doctors and staff of Advanced Eye Care are committed to providing to our patients.

Find us on the map